This is the X-Plane 11 version of UGAM Ambrolauri airport in Racha, Georgia, originally created by David Hilker (Georgian Virtual Airports) for FSX and Prepar3D.

Ambrolauri (Georgian: ამბროლაური) is a city in Georgia, located in the western part of the country, on both banks of the Rioni river, at the elevation of 550 m above sea level. It is a self-governing city. At the same time, the city serves as the seat of the Racha-Lechkhumi and Kvemo Svaneti regional administration and the Ambrolauri Municipality. According to the 2014 census, the city had a population of 2,047. Its area is 1.6 km². Ambrolauri is first recorded in the 17th century as a place, where one of the palaces of the kings of Imereti was located. It acquired the city status in 1966 and became a self-governing city with its own municipal government in 2014.
The Airport

The airport is nestled into the Caucasus mountains right at the bank of the river Rioni. It has a single runway of 1100 m length and caters small propeller aeroplanes. The apron has space for two planes at a time and caters up to 50 passengers at one time.
In the Simulator

The virtual airport is very close to its real-world counterpart. All the buildings at and near the airport are modelled and the terminal even has an interior that can be seen from outside. The look and feel from a trip to the Racha region is definitely there. In real life, only small planes fly to the airport but that shouldn't stop you to bring planes from the size of the Dash 8. 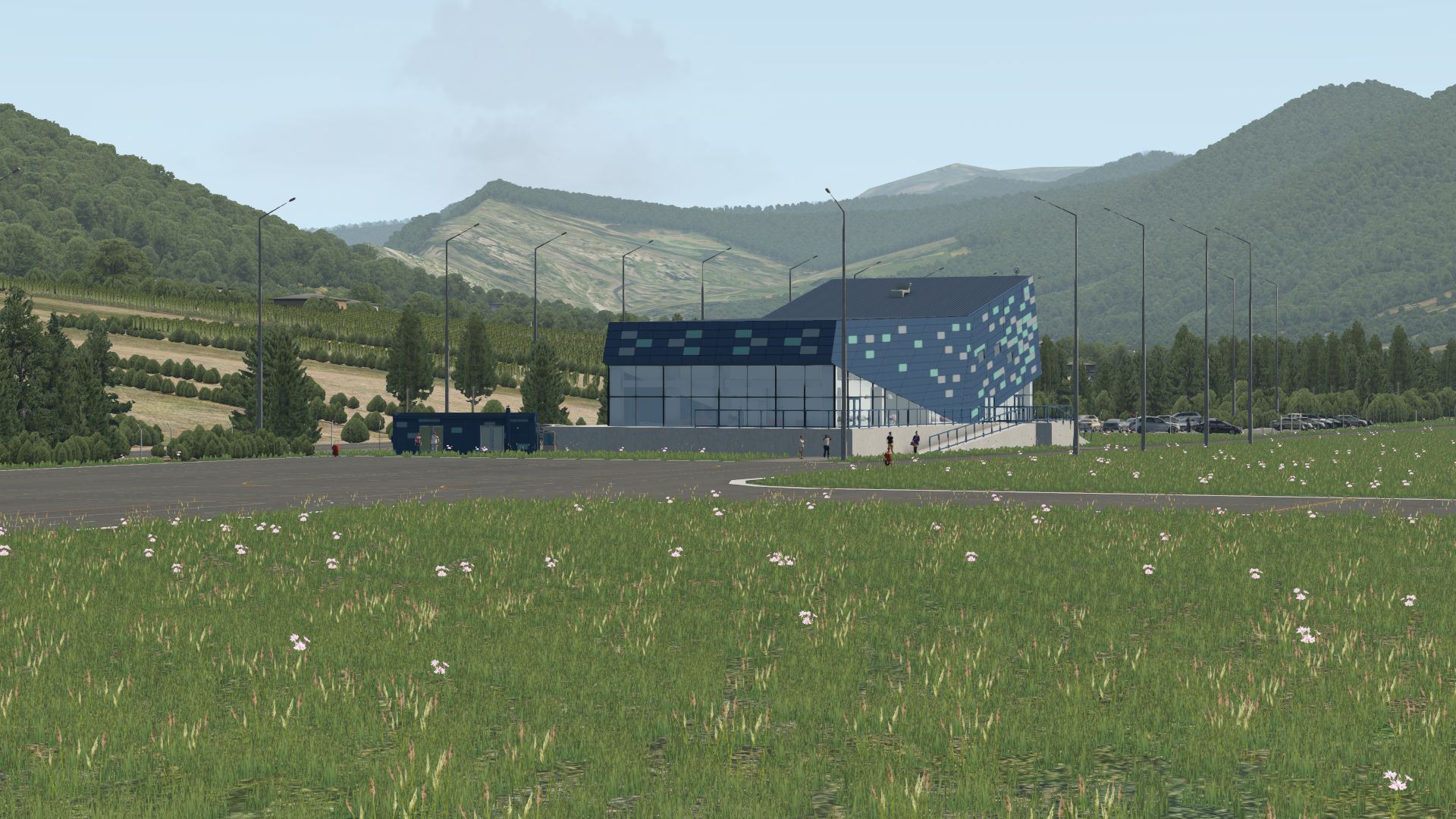 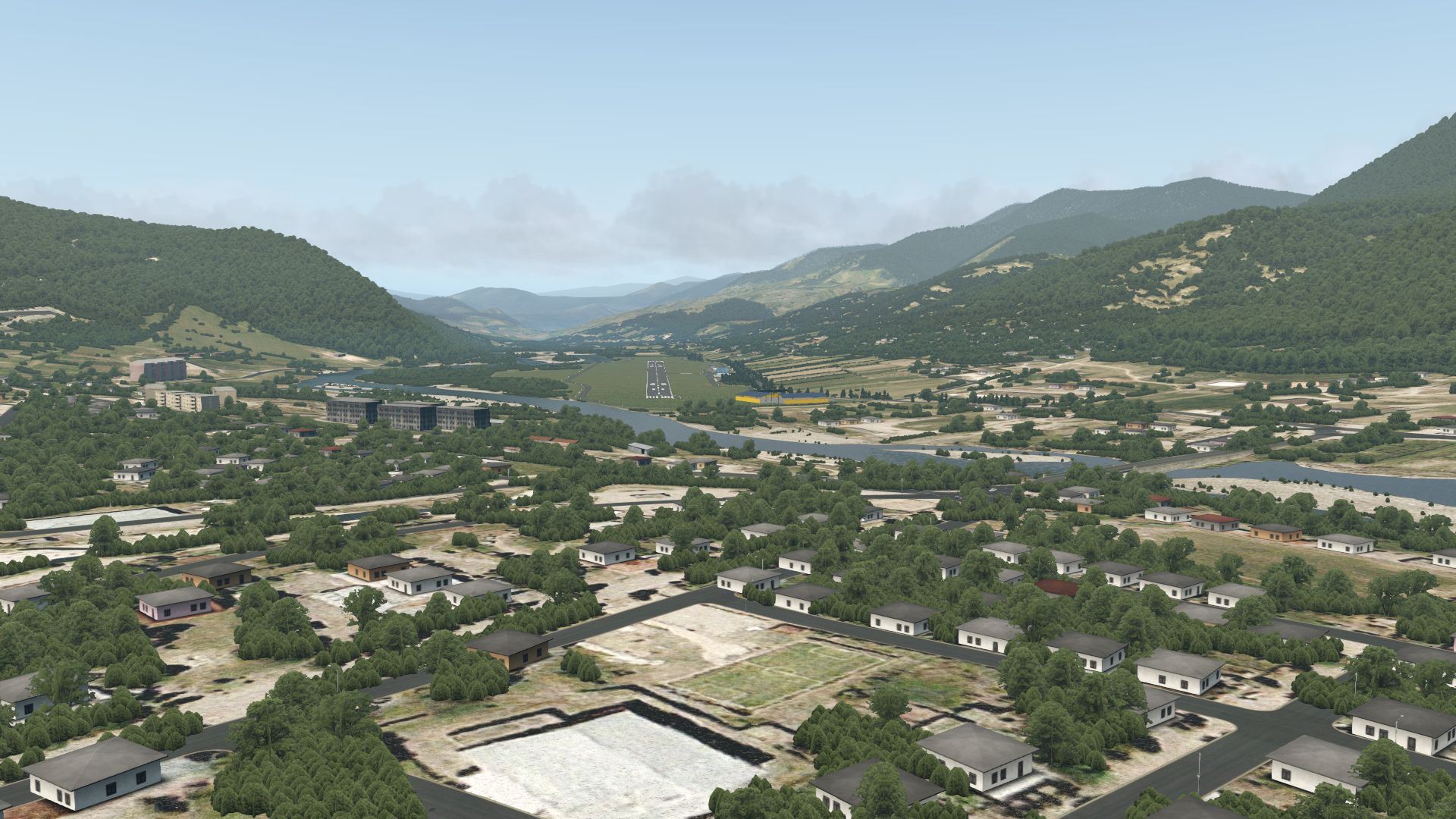 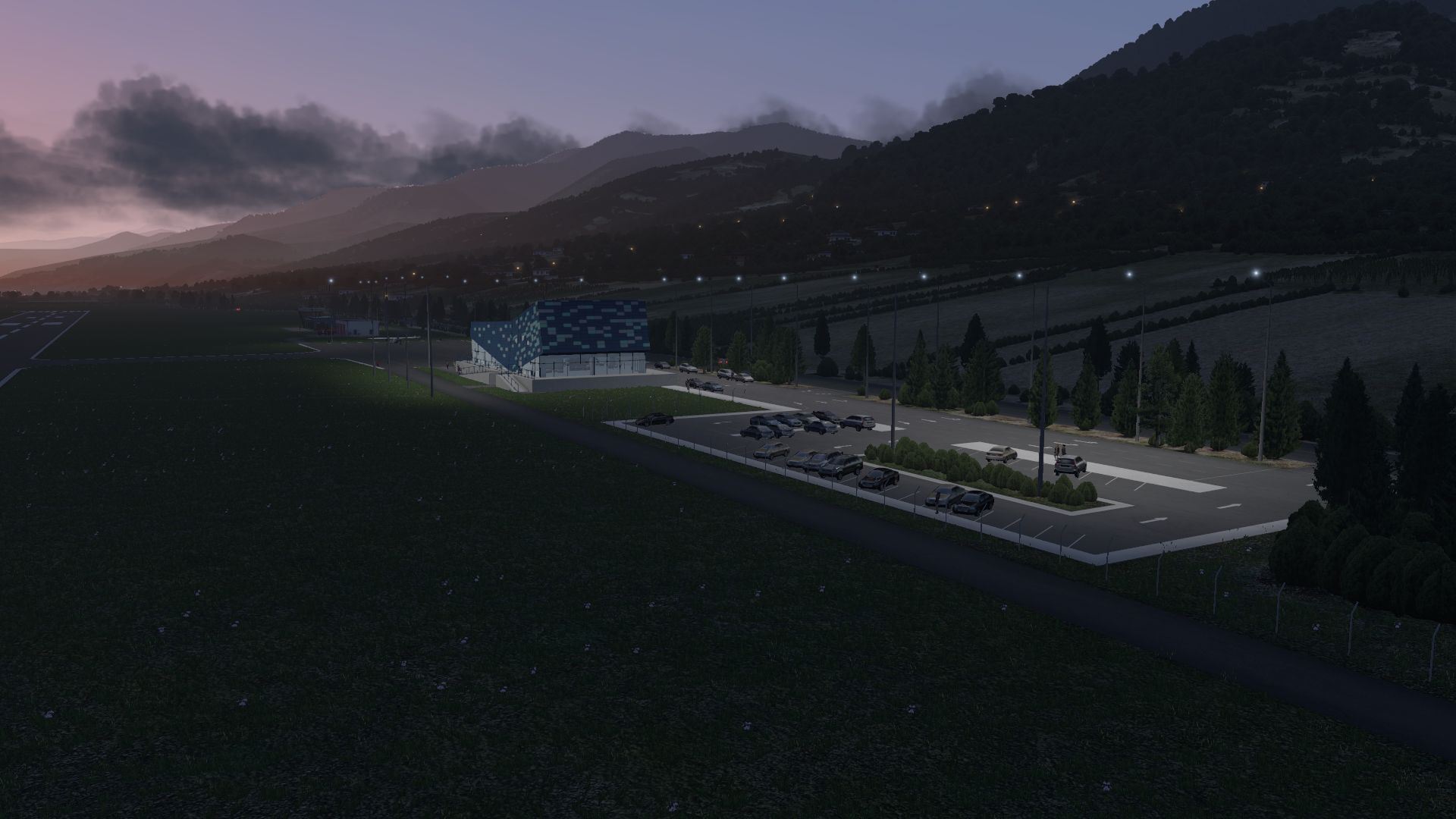 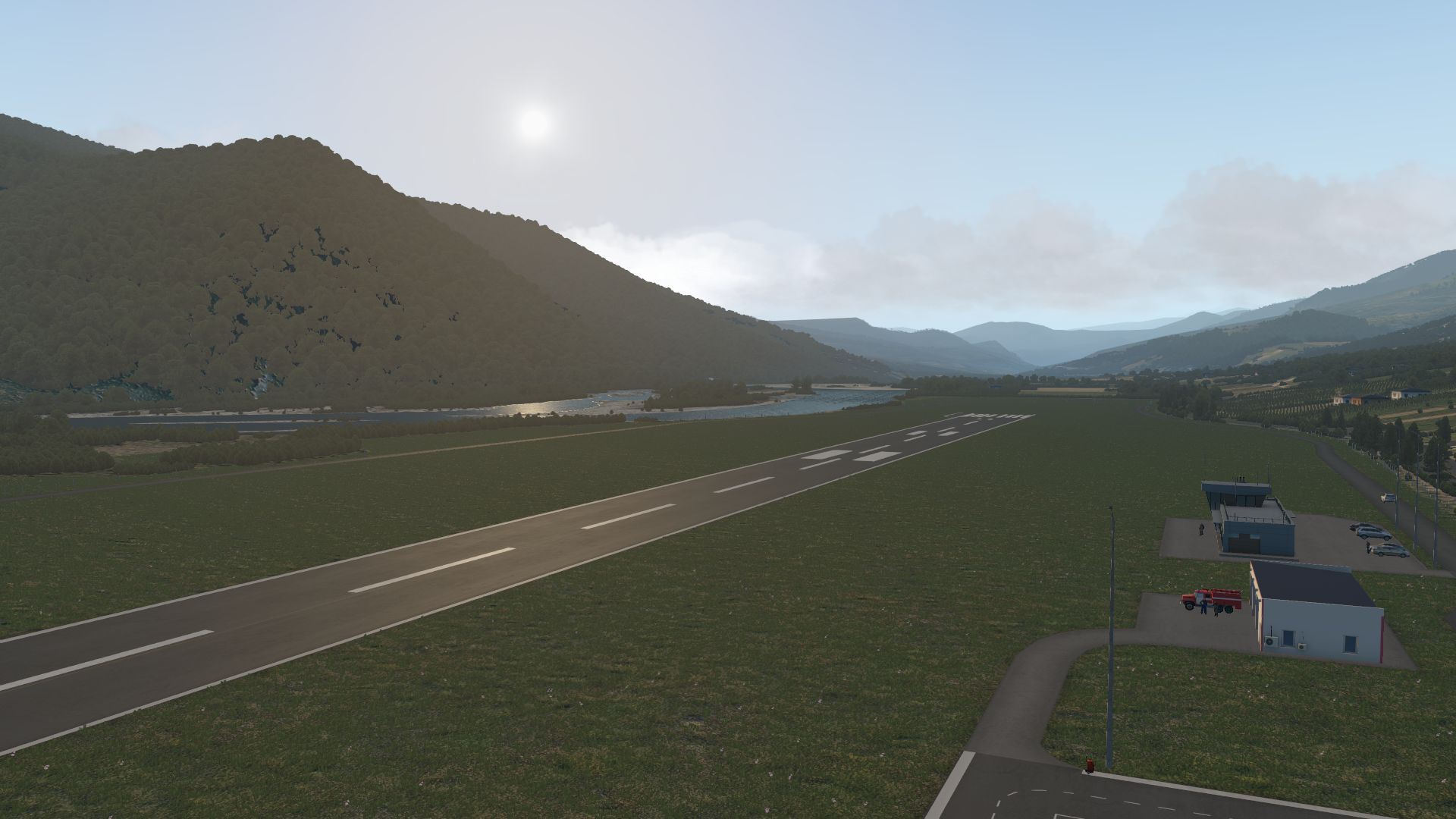 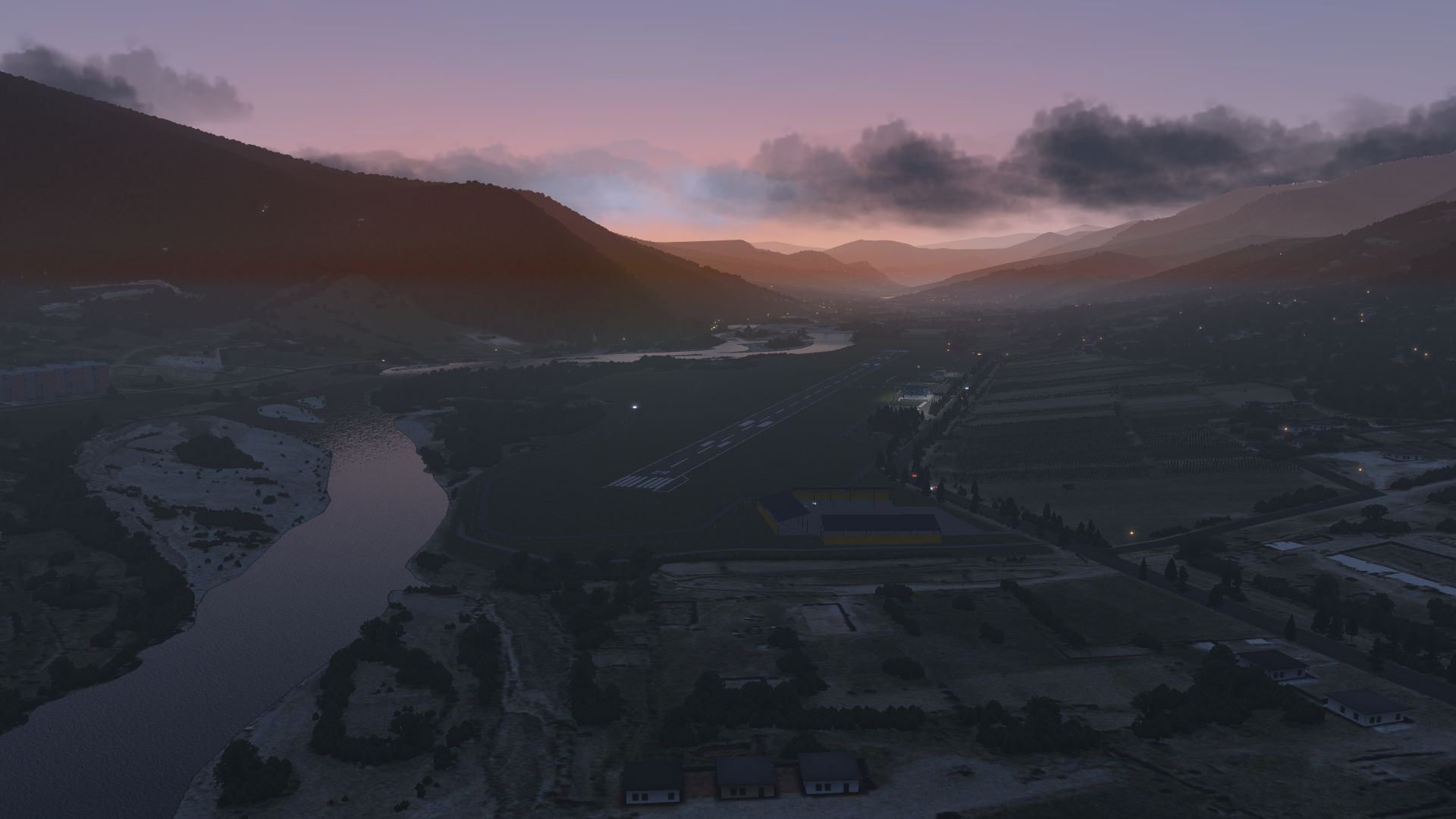 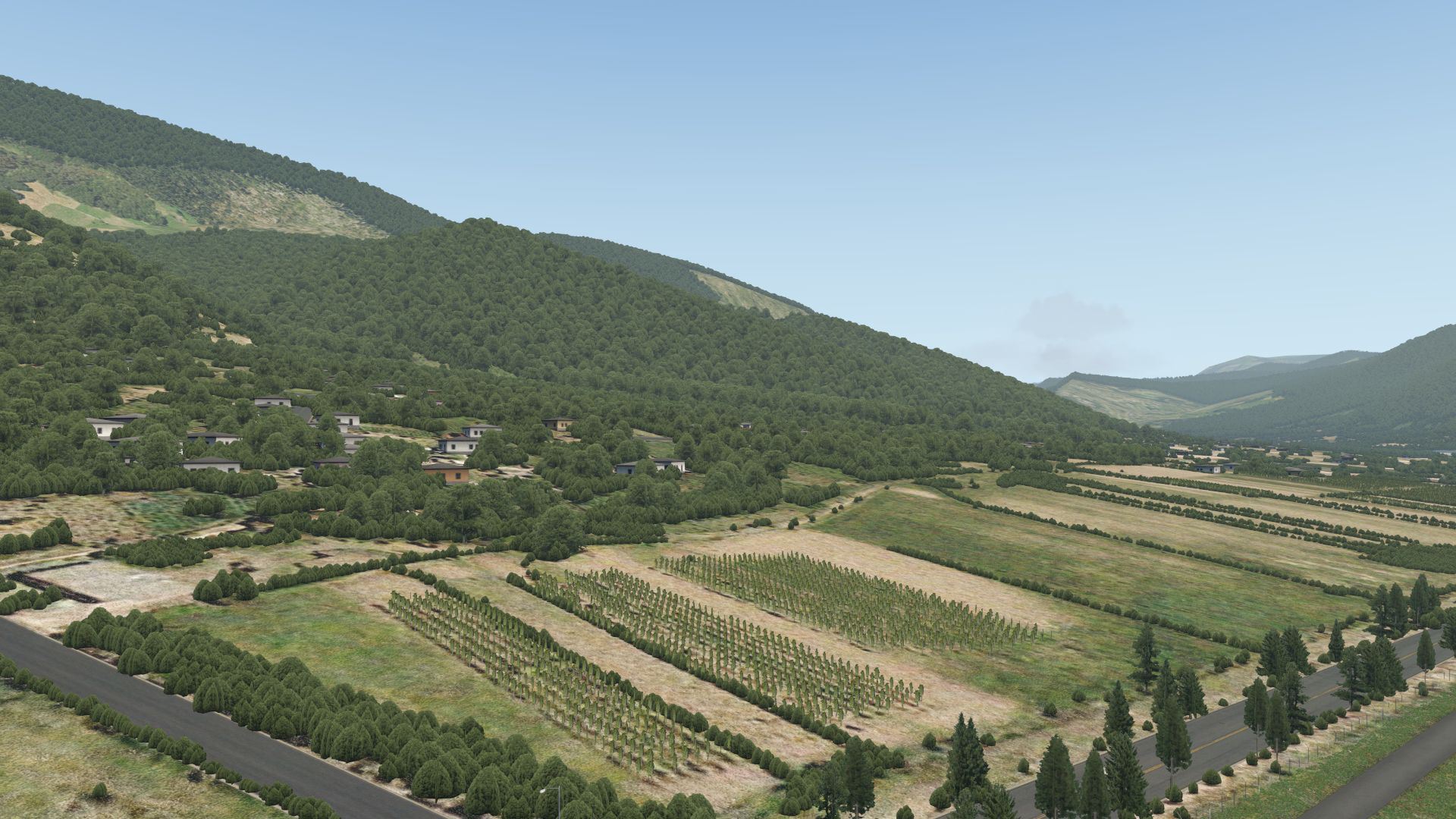 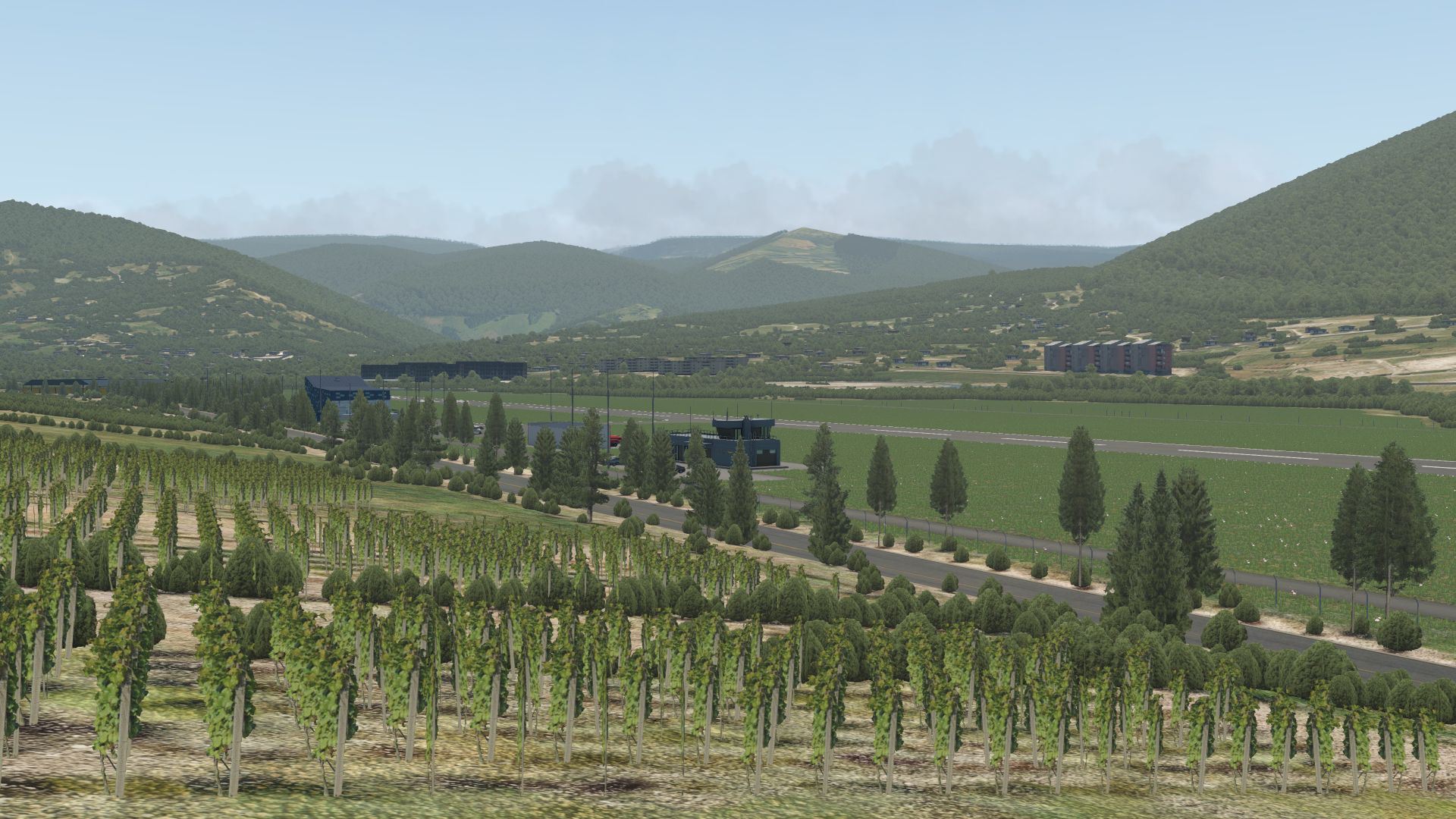 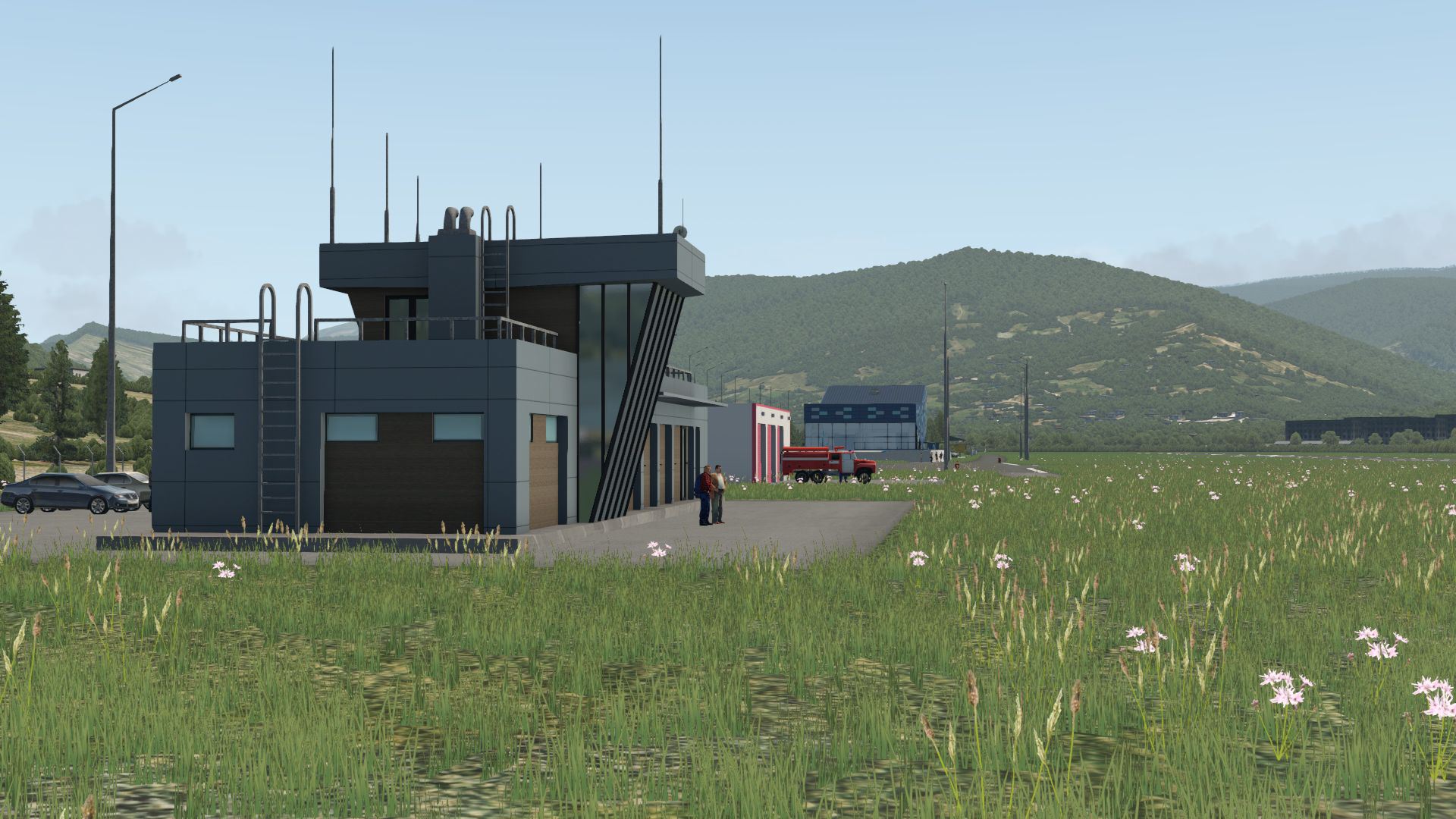 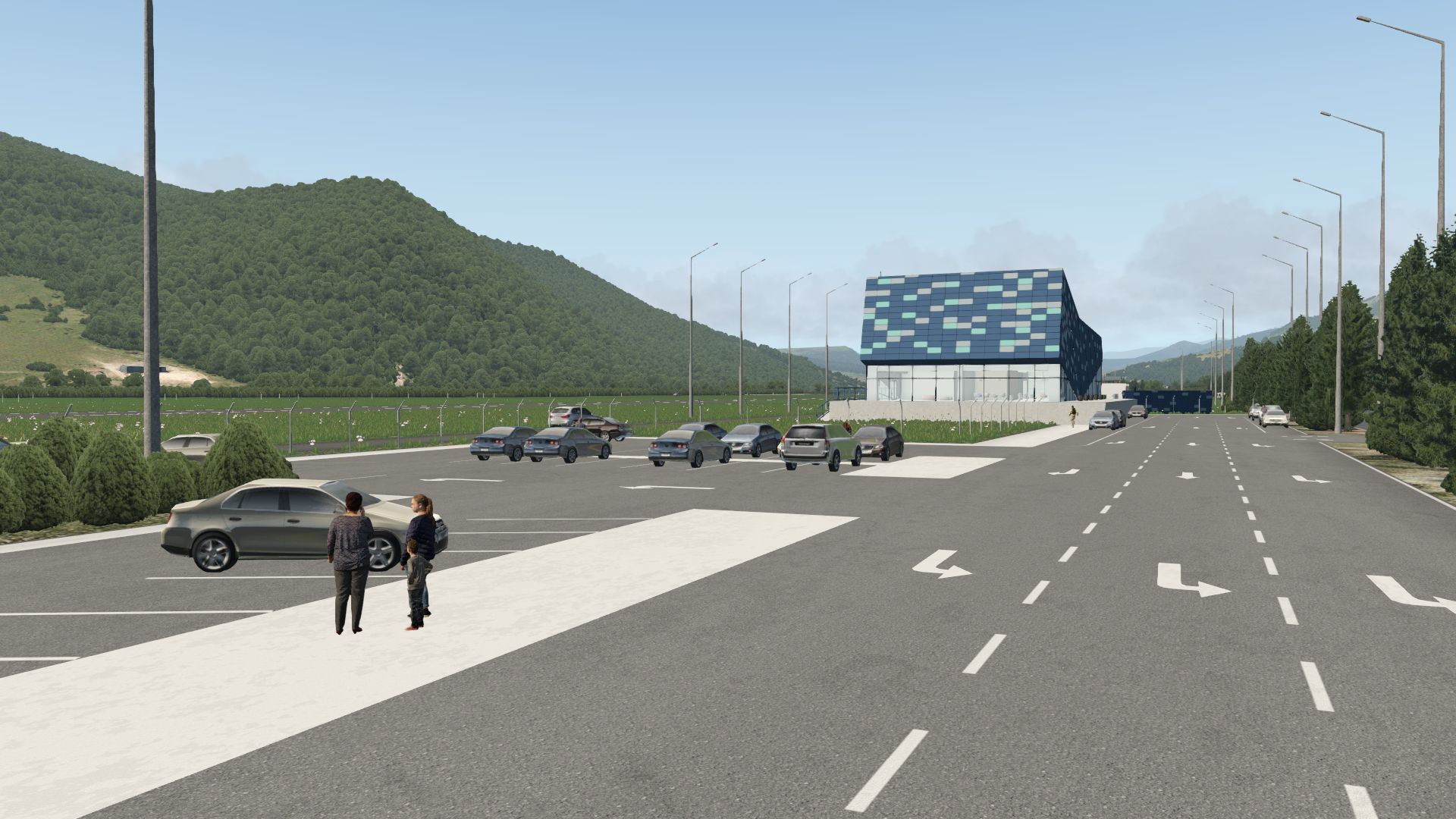 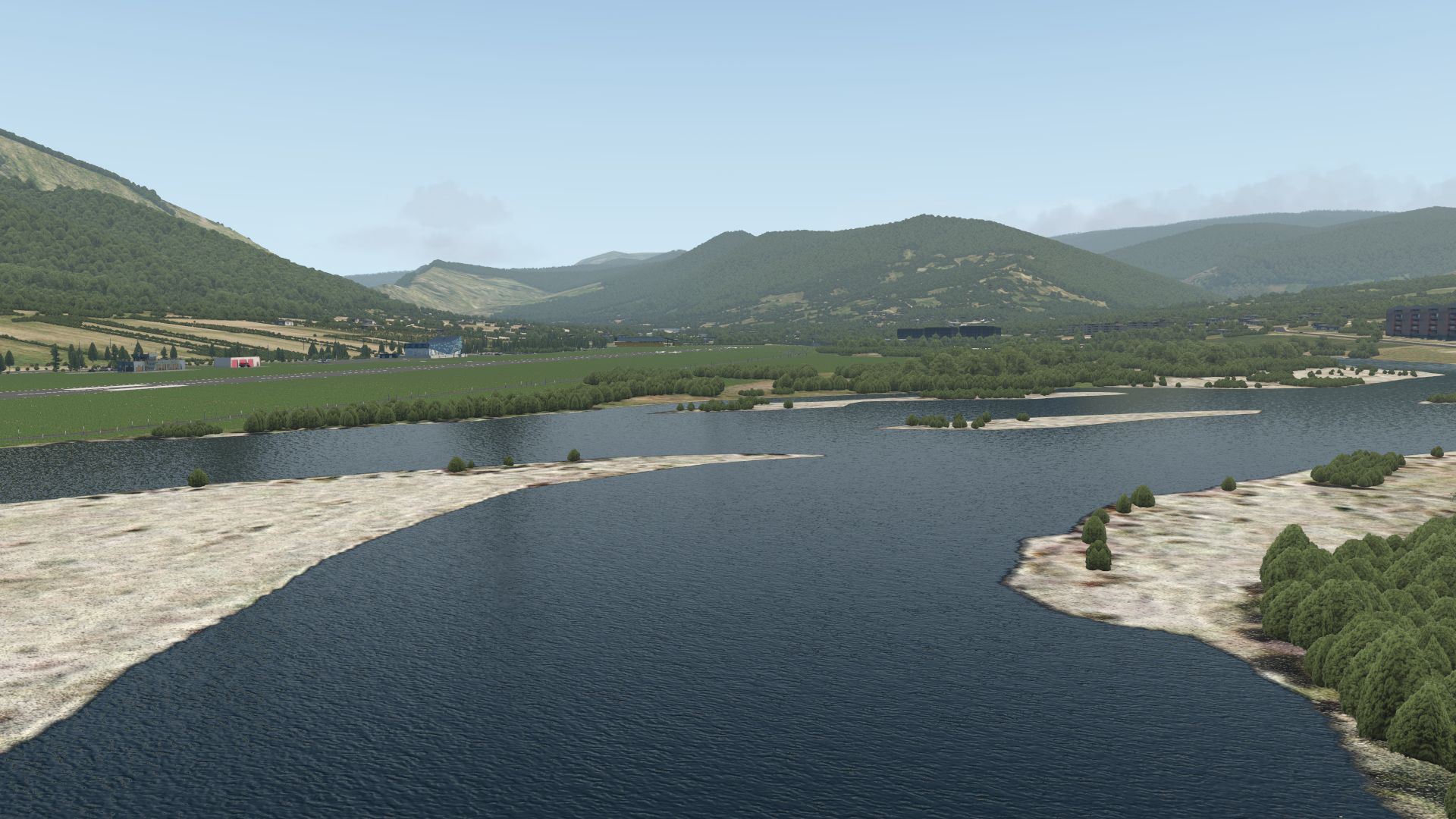 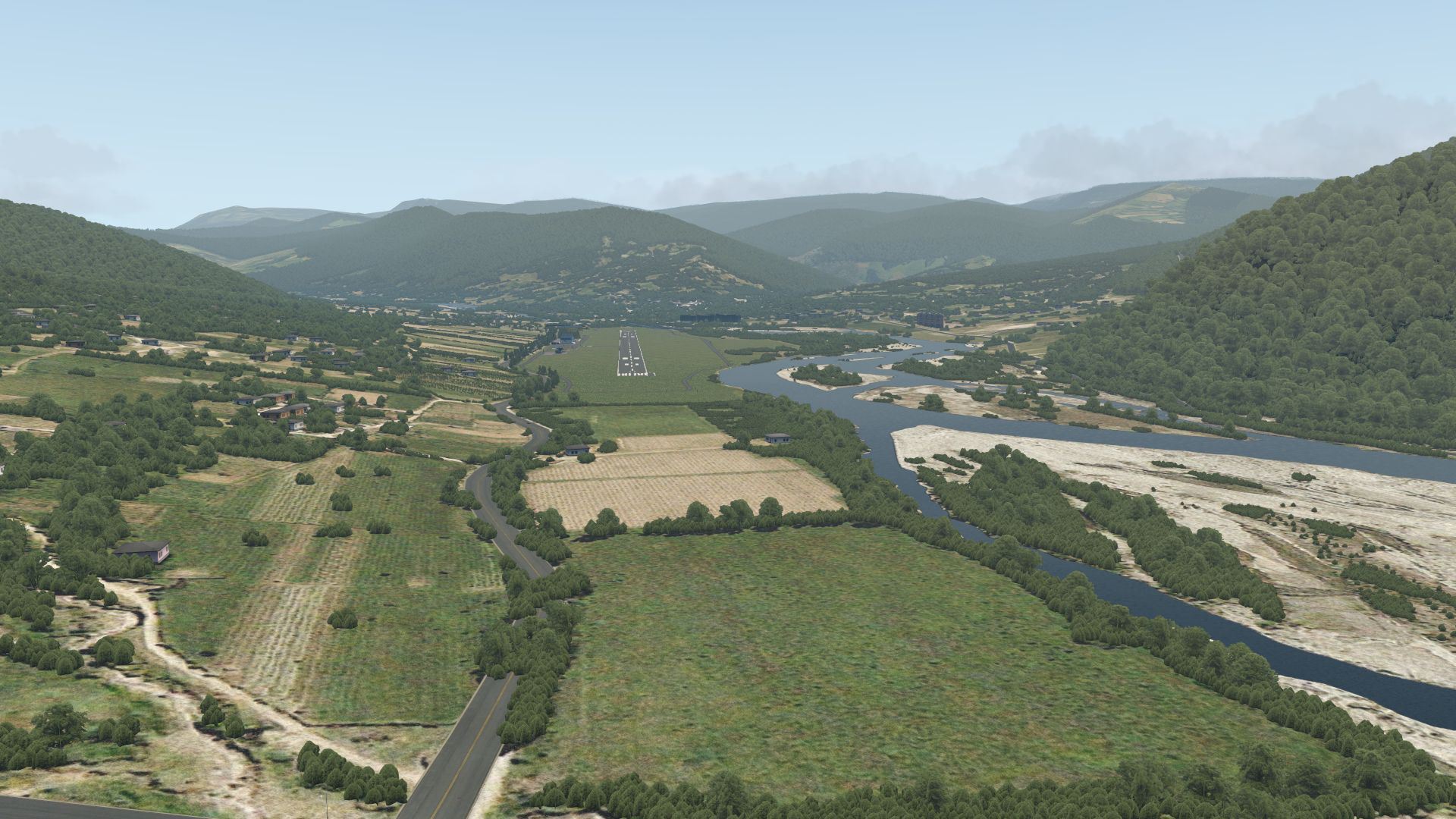 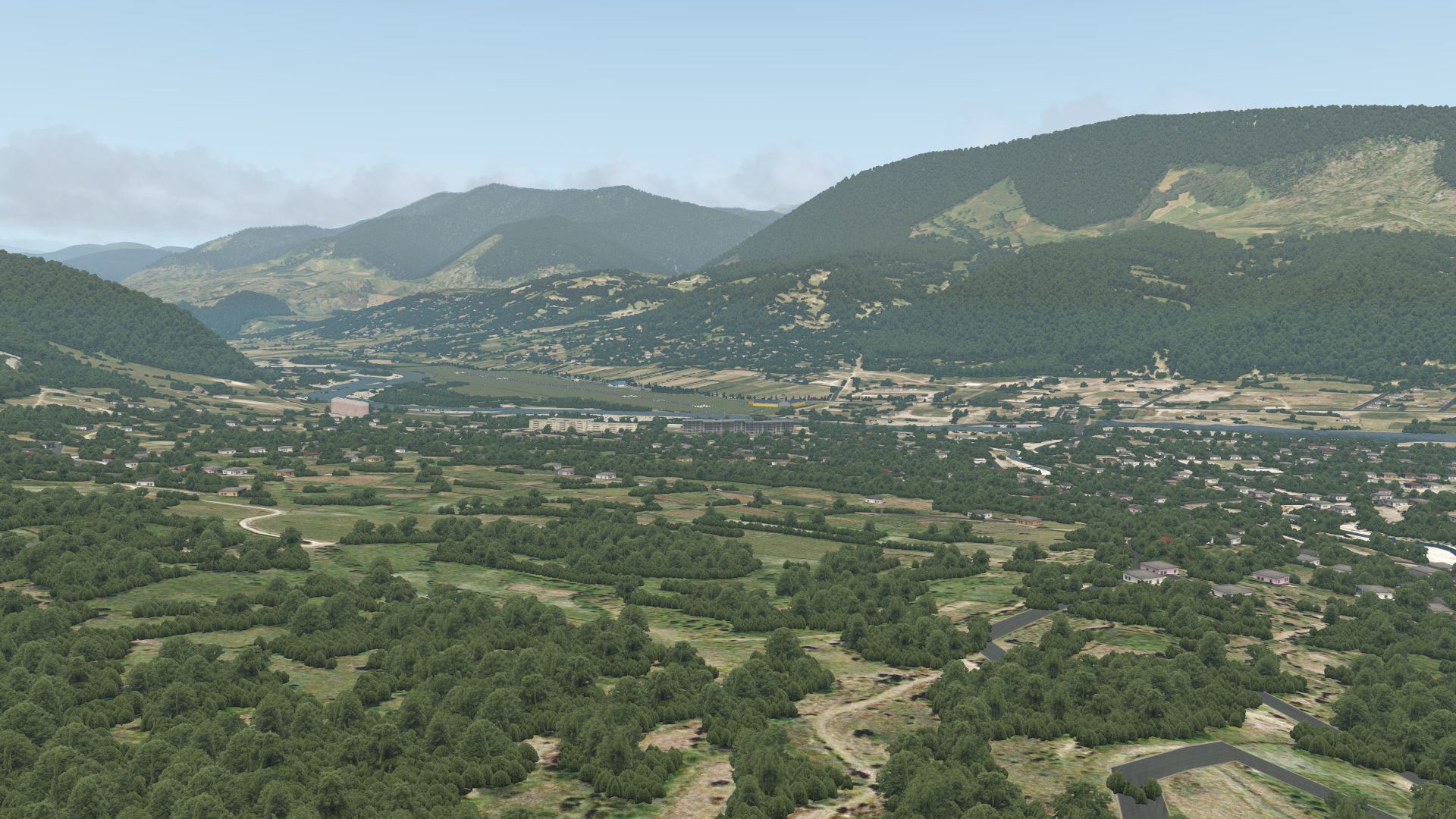 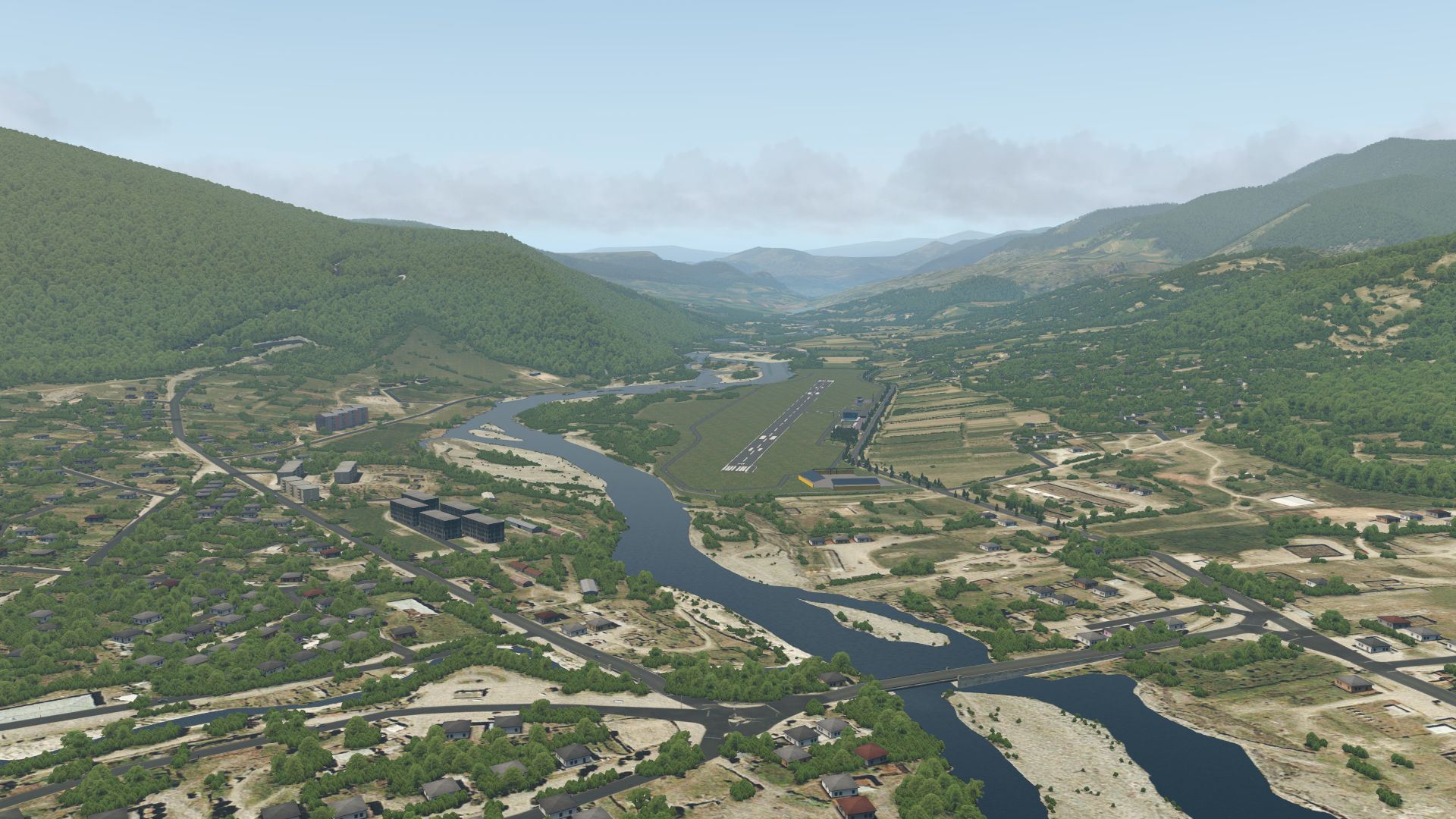 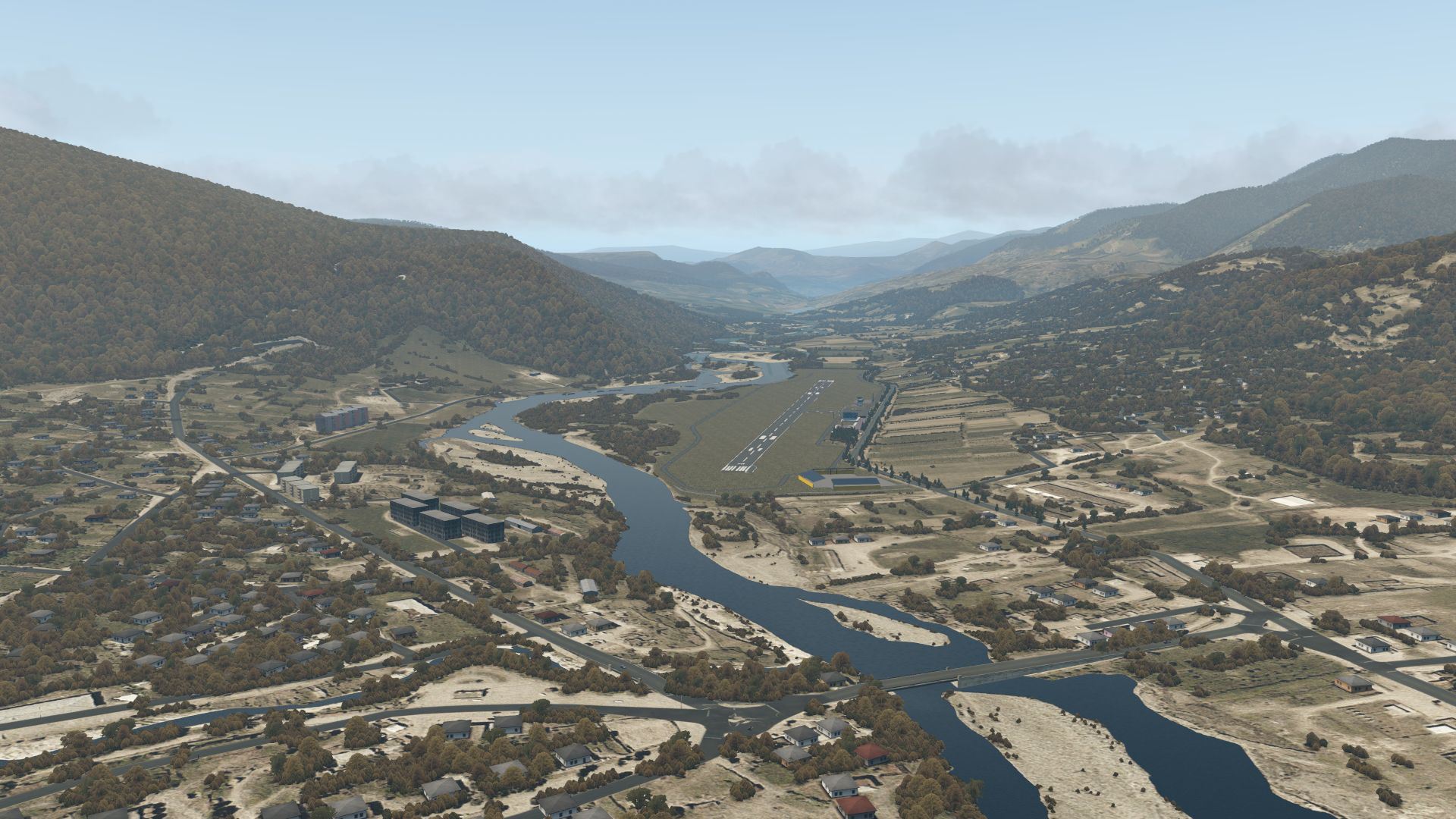 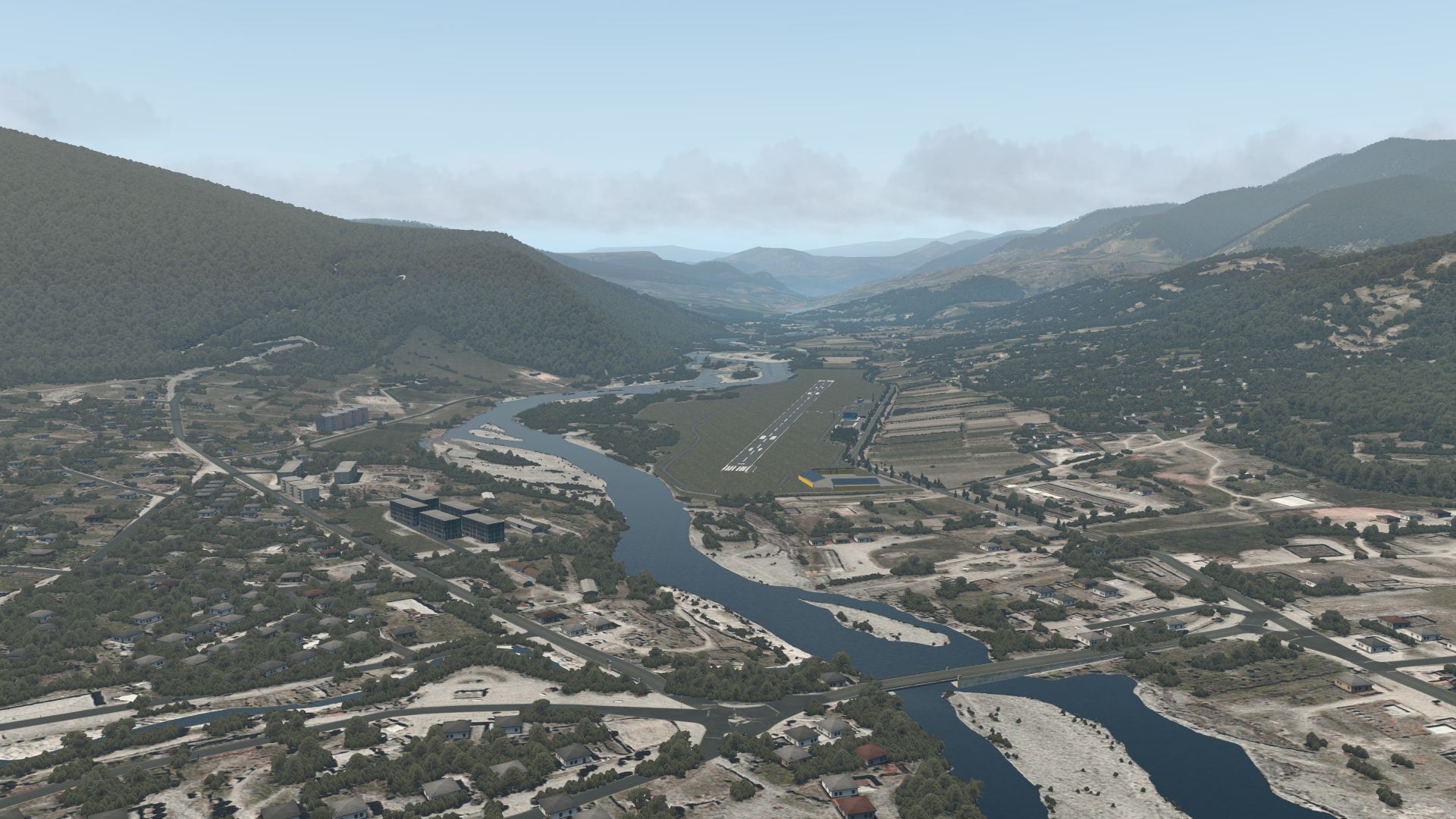 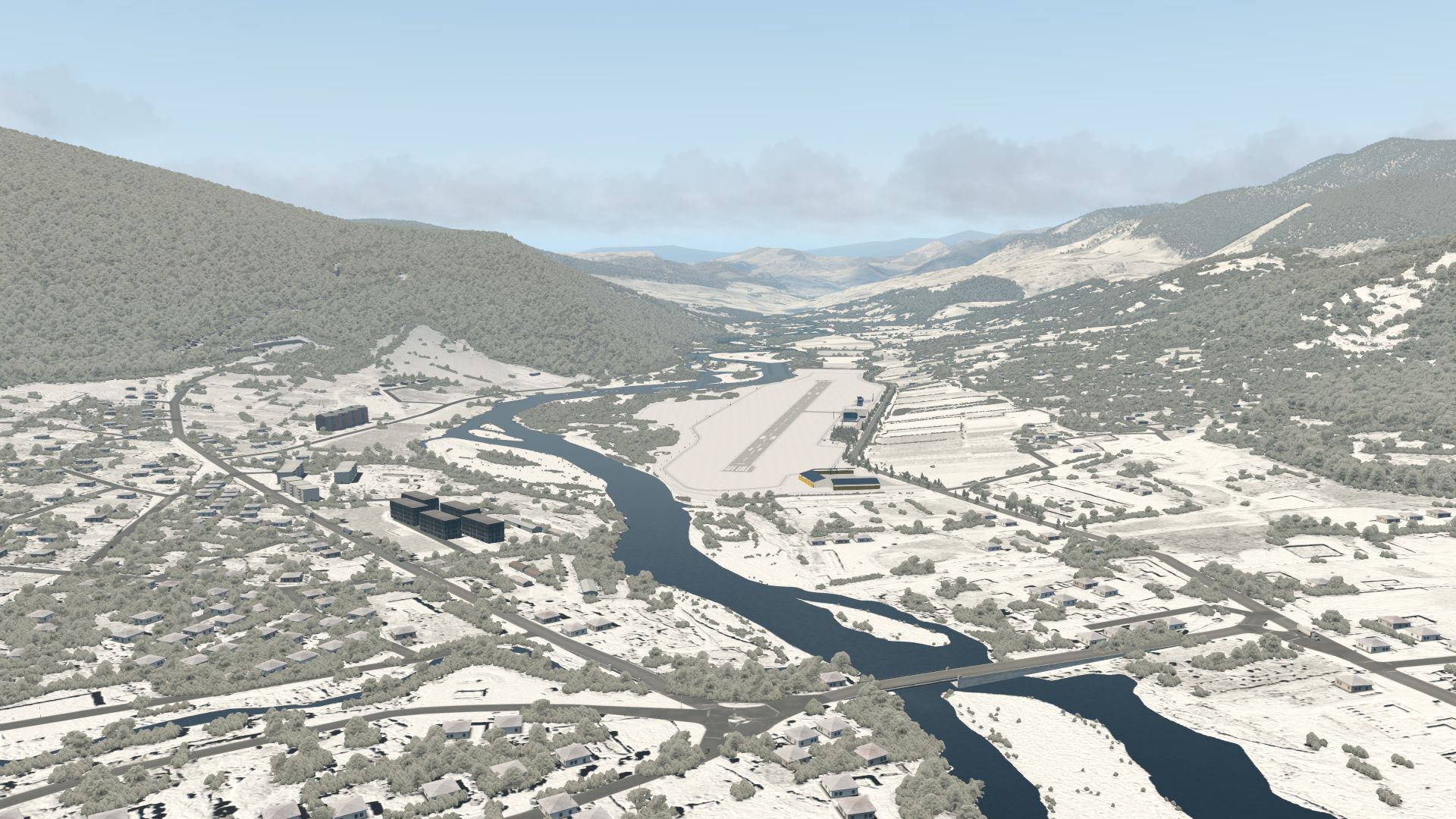